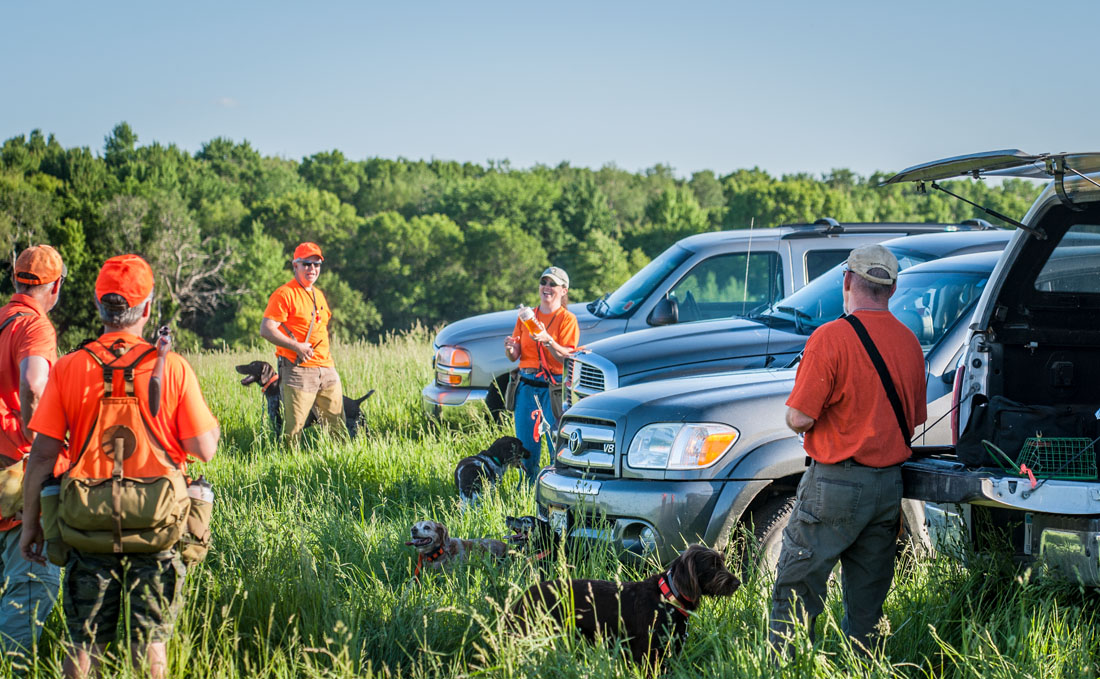 We’ll keep you updated as this develops.  Thank you for your cooperation.

ALL Non-Members Participating in NAVHDA Events are Required to Sign a Release and Express Assumption of Risk Agreement (available under the Forms Express link at www.navhda.org/forms-express)

This year, for the first time in many years, our organization’s liability insurance coverage has been placed with a different insurance company, Philadelphia Insurance Company. As part of our insurance contract with Philadelphia, we are now required to secure a signed release and express assumption of risk agreement (the “release agreement”) from anyone who will be participating at one of our events that is not a member of the NAVHDA parent organization, also known as NAVHDA International.

The following Q&A provides information on how we will utilize this release agreement in our organization.

Why do we need this release agreement and what is its purpose?
It is now a requirement of our insurance coverage to comply with this so as to not to jeopardize our coverage.

Under what circumstances is the release agreement required?
A release agreement is required when a non-member wishes to actively participate in a NAVHDA event. Practically speaking, this means anytime a non-member intends to:
• handle a dog in one of our hunt tests or training sessions
• follow a handler out in the field during a hunt test or training session
• volunteer to help at any NAVHDA sactioned event
As a side note, a non-member can never be allowed to handle a firearm at any of our events.  (Also, as of July 1st, 2018, Non-Members will no longer be allowed to handle dogs in any tests)

When is a release agreement NOT required?
A signed release agreement is not required for any non-member who is merely there to watch an event from a distance or stops by to have lunch, etc., but does not otherwise actively participate in any event or activities.