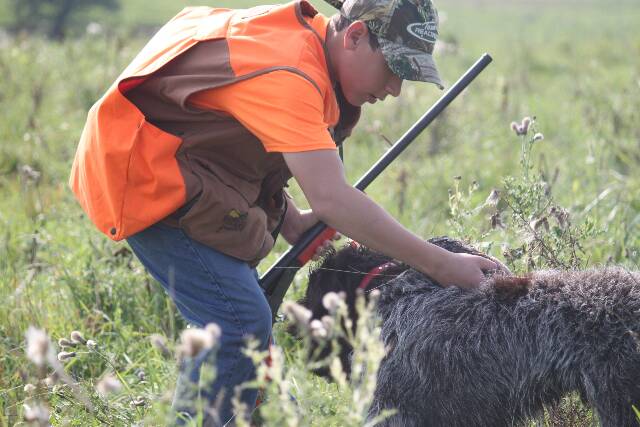 ” I don’t want to get all wrapped up in this testing stuff, I just want a hunting dog!”  This is a statement you will hear from a lot of people new to NAVHDA with their first versatile dog.

Many people’s first exposure to NAVHDA is by their breeder, who may suggest that new puppy owners join NAVHDA in hopes they will get their puppies evaluated in a Natural Ability (NA) test as a measure of their breeding program.  That, and they know that NAVHDA chapters are a good way for them to meet other people familiar with the versatile breeds and get them on the right track.

As a large chapter, we get a lot of new members who join for a year, participate enough to get their pup through the NA test, and then they go on their merry way and we never see them again.  There is also another group of people who get involved with the chapter’s exposure & training days, get through their NA test, and then say “now what?”

After the NA test, the next test in the NAVHDA system is the Utility Preparatory Test (UPT).  The NAVHDA AIMS book describes this test as follows:  “It is a test midway between the Natural Ability Test and the Utility Test.  The dog’s level of obedience and training should demonstrate that it is on its way to becoming a Utility dog.”

NAVHDA NA, UPT & UT tests have “prize levels” of Prize 1, 2 & 3.  “Prizing” is also referred to as “passing”.  While having a truly “finished” Prize 1 Utility dog is the desired goal for a lot of experienced NAVHDA handlers, it is not practical for the majority of people, especially those who “just want a hunting dog.”   So, let’s focus on that term of “passing” and how it relates to the UPT test.

To “Pass” a test, a dog must achieve a minimum of a prize 3 performance.  The full context of what a “passing” score would be can be found in the AIMS TEST RULES.    We cannot get down in the weeds on all of that in this short article, but let’s look at an idea of what that might look like for the UPT test.

While I am a NAVHDA judge, I want to make the disclaimer that at a NAVHDA test, there are 3 judges and every dog’s score is a consensus score of what each judge saw and observed.  If you look at the Prize 3 requirements for the UPT test, for a dog to “pass”, this is my own synopsis of what I would be looking for, in general, for  a dog to obtain a passing score.

For many people in NAVHDA, “passing” a dog at the UPT test level would not only be a good goal to strive for, but for many people, will be as far as they would ever need to go to have the hunting companion they are looking for.

For a full understanding of the NAVHDA NA UPT & UT tests and scorecard system, handlers should consider attending an official NAVHDA AIMS & RULES Clinic.  the Minnesota Chapter is holding one on June 12th & 13th this year at Pine Ridge Grouse Camp in Remer, MN.  Click here for full details. 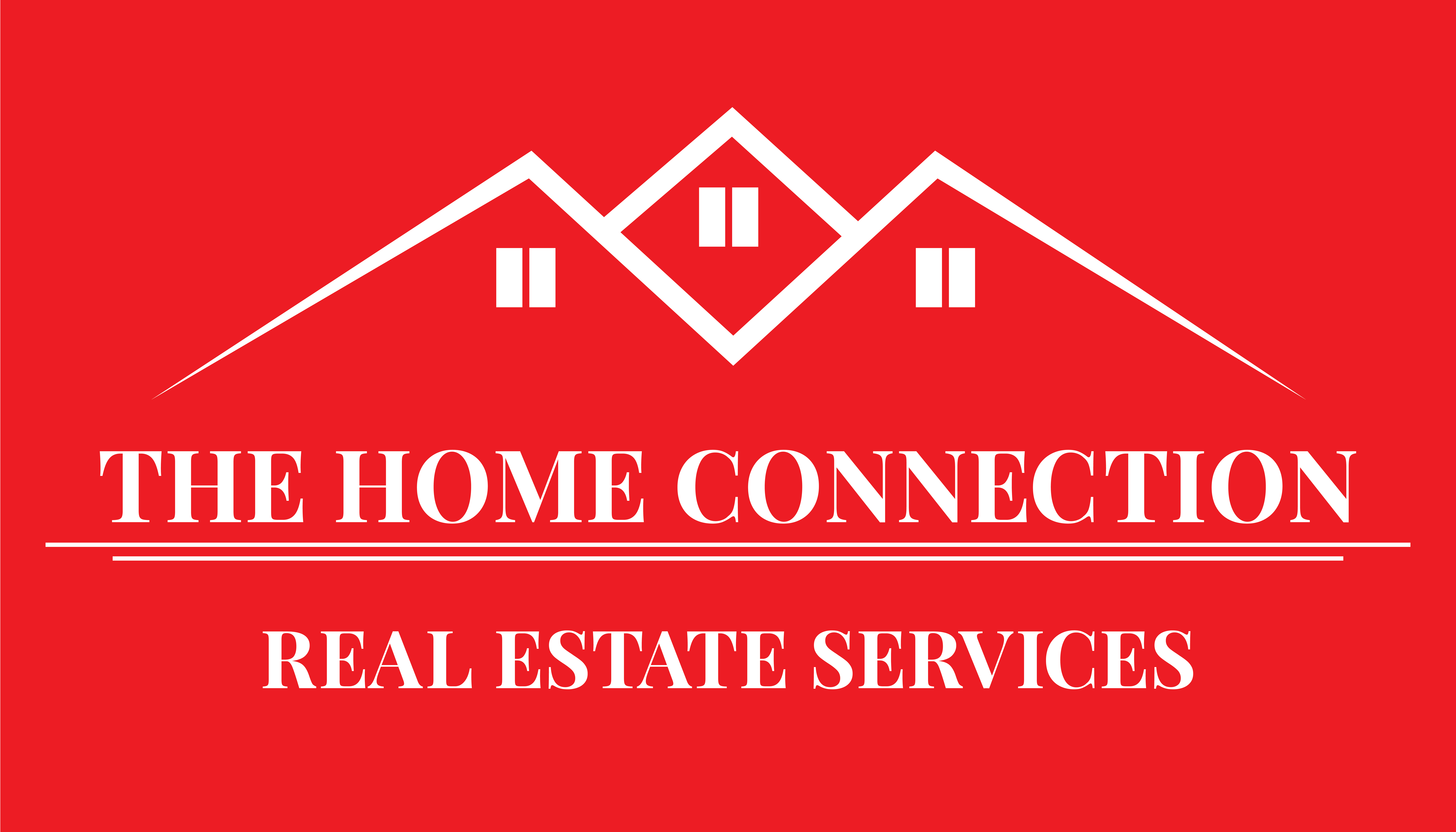