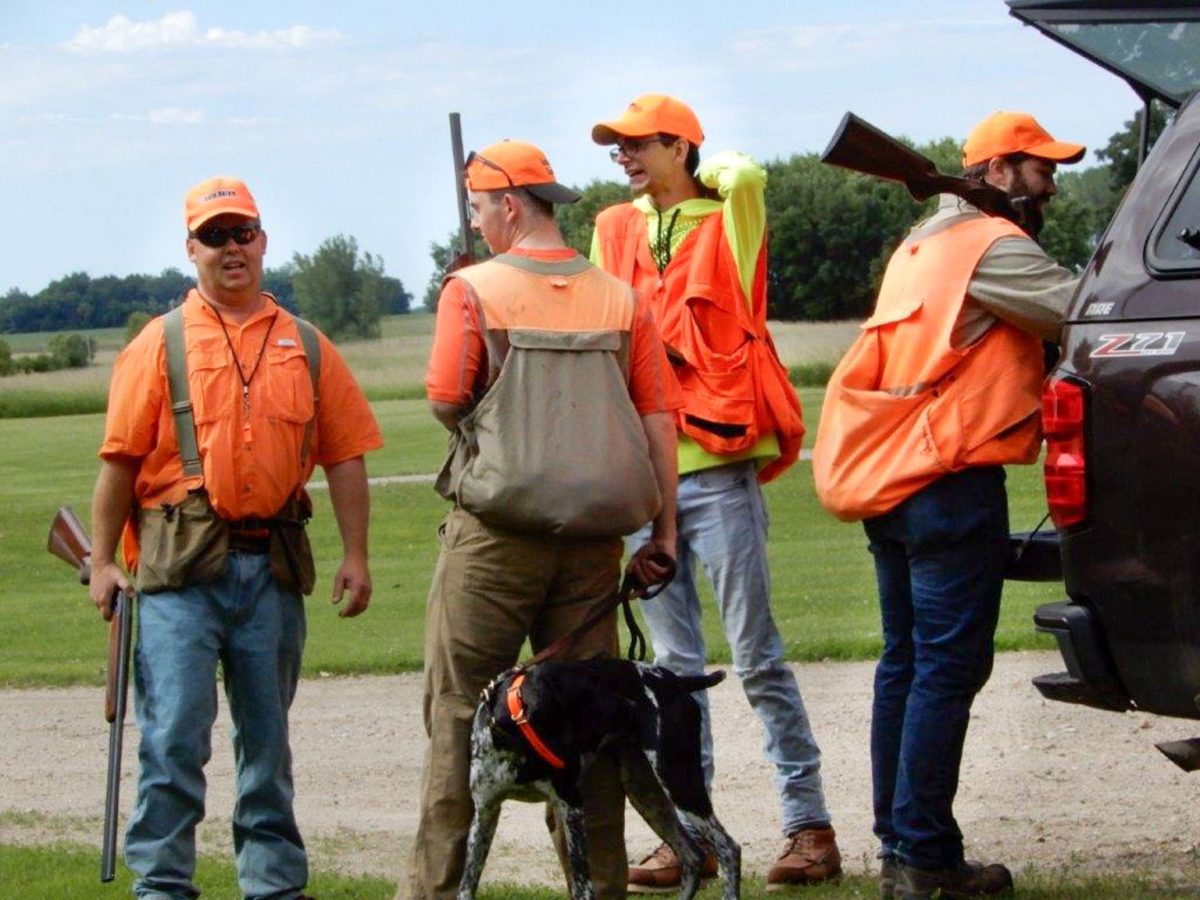 The Minnesota Chapter of NAVHDA invites you to participate in the 41st annual Minnesota Pheasant Championship.  Some of the best pheasant hunters in the Midwest will be competing for the coveted title of “Minnesota State Pheasant Champion”.  In addition to prize money, the top finishing teams will be able to choose from a quality array of prizes.

This year’s Championship will be held at Major Avenue Hunt Club, near Glencoe, Minnesota, on Saturday June 22, 2019.  A good source of quality pheasants should ensure an exciting hunt for all contestants.  Each team will consist of two hunters and one dog.  These teams will be putting their best hunting and shooting skills against other teams.  Prize money will consist of thirty percent of the entry fees paid by those teams running.  Teams will receive the following awards:

Give it a try; see how you, your partner, and your dog, stack up against other hunters competing to be “Best in State”.  The first twenty-four team entries received by June 15, 2019 will be accepted.  Entries received after the event has been filled will be put on a waiting list should a cancellation occur.  The random drawing for run times will be held on or before June 17, 2019.  Your running time will be e-mailed to you on June 17.  .  Lunch and beverages will be available on the grounds for a nominal cost.

The Minnesota Pheasant Championship entry fee is $150.00 per team.  Please Note:  All Participants must be members of NAVHDA International.  Withdrawals at least three weeks prior to this event will be refunded 75% of the entry fee.  Withdrawals with less than three week’s notice will be refunded 50% of the entry fee.  No-shows will not receive any refund.  “In season” females will not be permitted to participate and refunds will be issued as stated above.

Please complete the entry form, include a check made payable to:  MN NAVHDA, and mail to:

The Minnesota Chapter is a family focused organization that has dedicated itself to achieving the primary goals of NAVHDA as stated in the AIMS Program & Test Manual. Our primary commitment is to teach handlers how to train and test their own dogs in order to develop that hunting partner which they and their family will enjoy for years to come. In doing so, we believe they will also achieve their testing goals and further improve the selective breeding of the NAVHDA dogs of their choice. 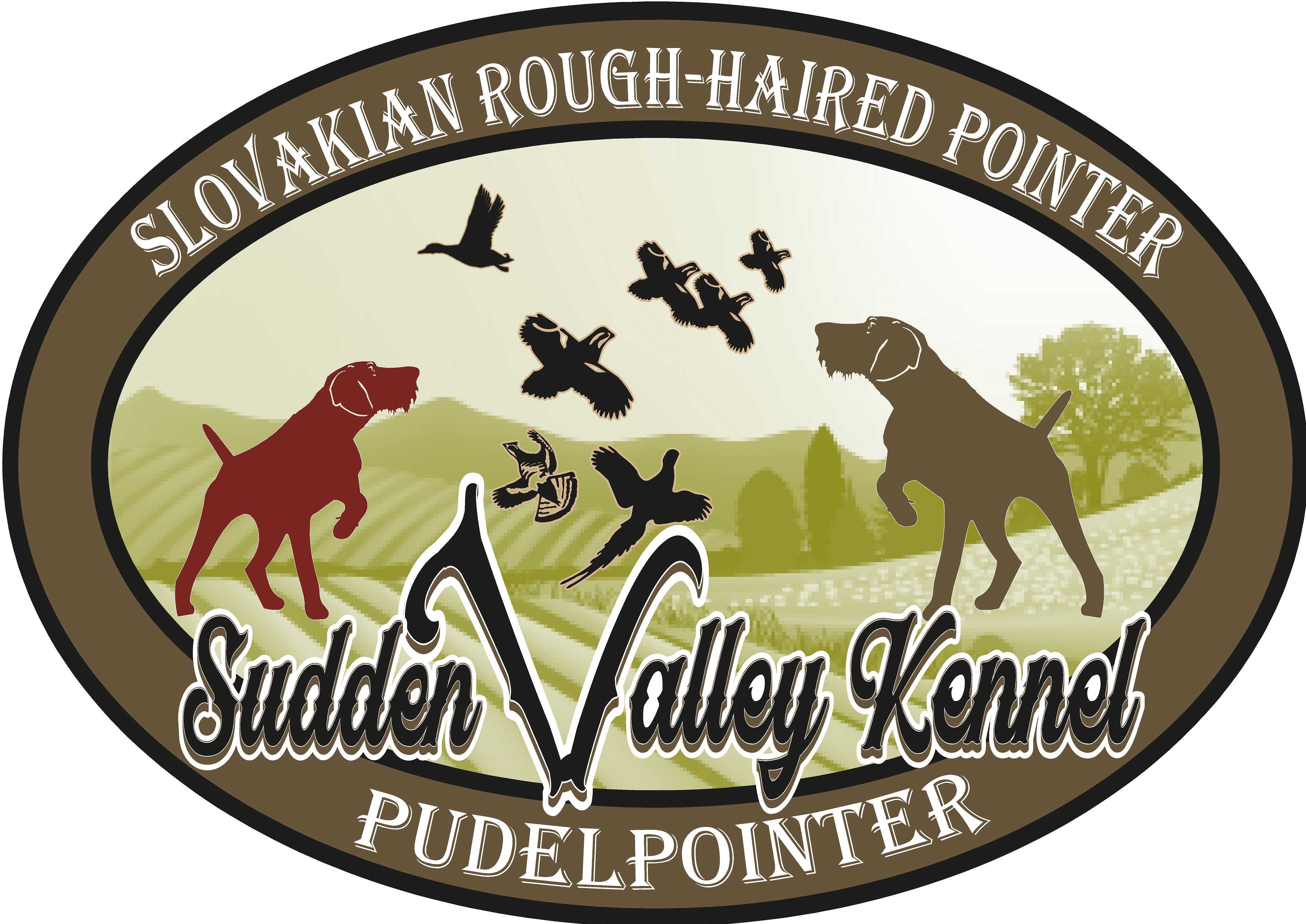